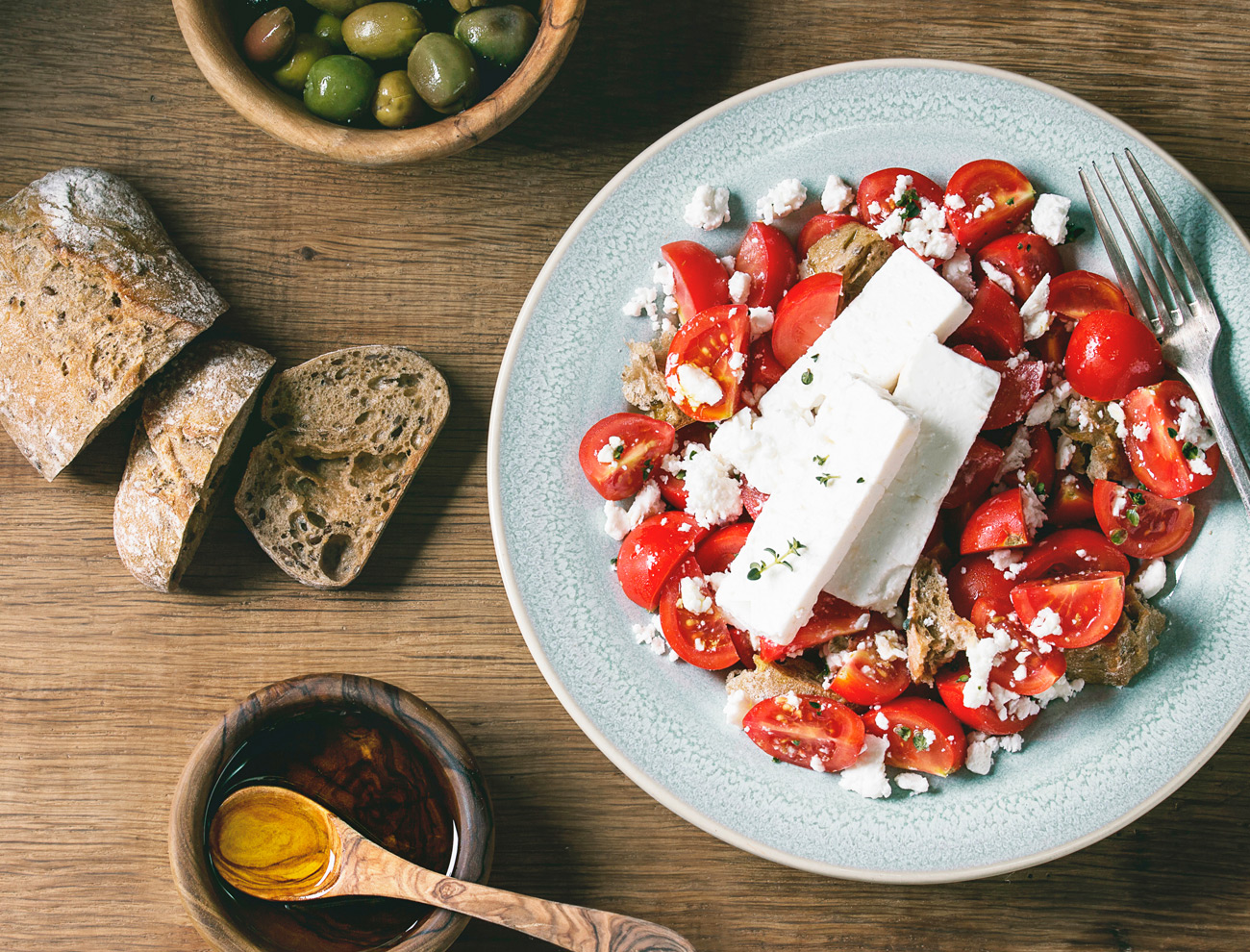 We start by tossing the dakos occasionally into the water until they become a little bit softer, then you smash them into large pieces and you place them in the bottom of your bowl.

Roughly chop the tomatoes into pieces, place the tomatoes in a bowl and season with salt. Then you crumble the FETA into large chunks and place it on top of the salad. Sprinkle over the oregano and the olive oil let it rest for 3 minutes and the flavours will soak into the dakos.

Mix them all together and voila the Cretan salad is ready! 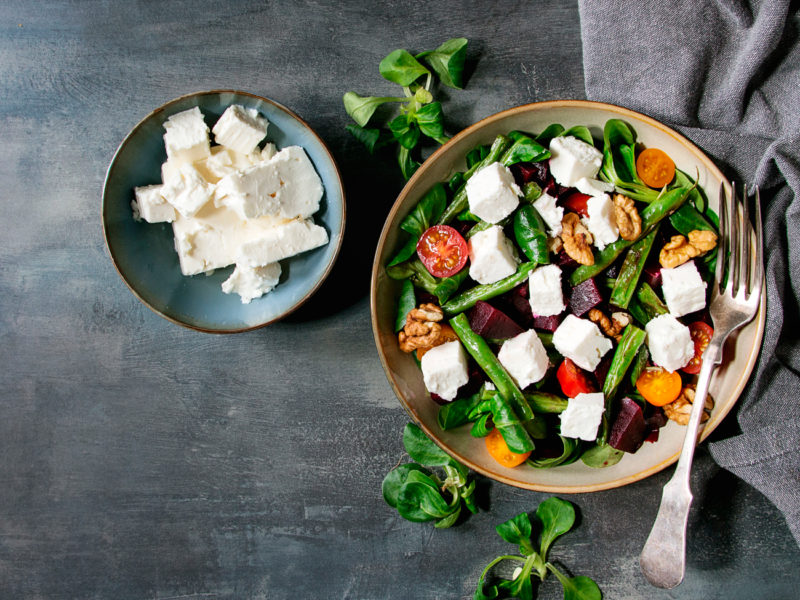 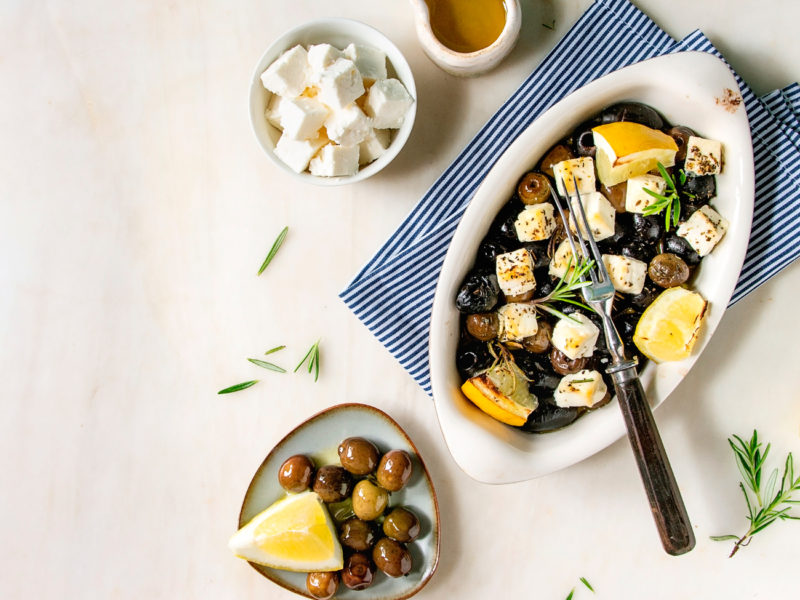 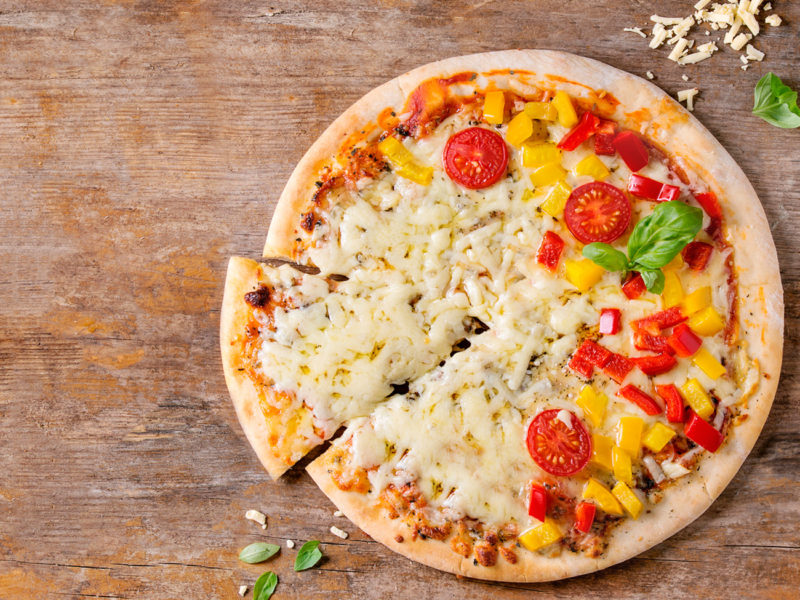 This website uses cookies to improve your experience while you navigate through the website. Out of these cookies, the cookies that are categorized as necessary are stored on your browser as they are essential for the working of the basic functionalities of the website. We also use third-party cookies that help us analyze and understand how you use this website, to store user preferences and provide you with content and advertisements that are relevant. Such cookies will be stored on your browser but only upon procuring consent.You will also have the option to opt-out of these cookies should you want to. But opting out of some of these cookies may have an effect on your browsing experience as per the descriptions elucidated against the respective categories below.

Analytical cookies are used to understand how visitors interact with the website. These cookies help provide information on metrics the number of visitors, bounce rate, traffic source, etc.

Performance cookies are used to understand and analyze the key performance indexes of the website which helps in delivering a better user experience for the visitors.

Advertisement cookies are used to provide visitors with relevant ads and marketing campaigns. These cookies track visitors across websites and collect information to provide customized ads.