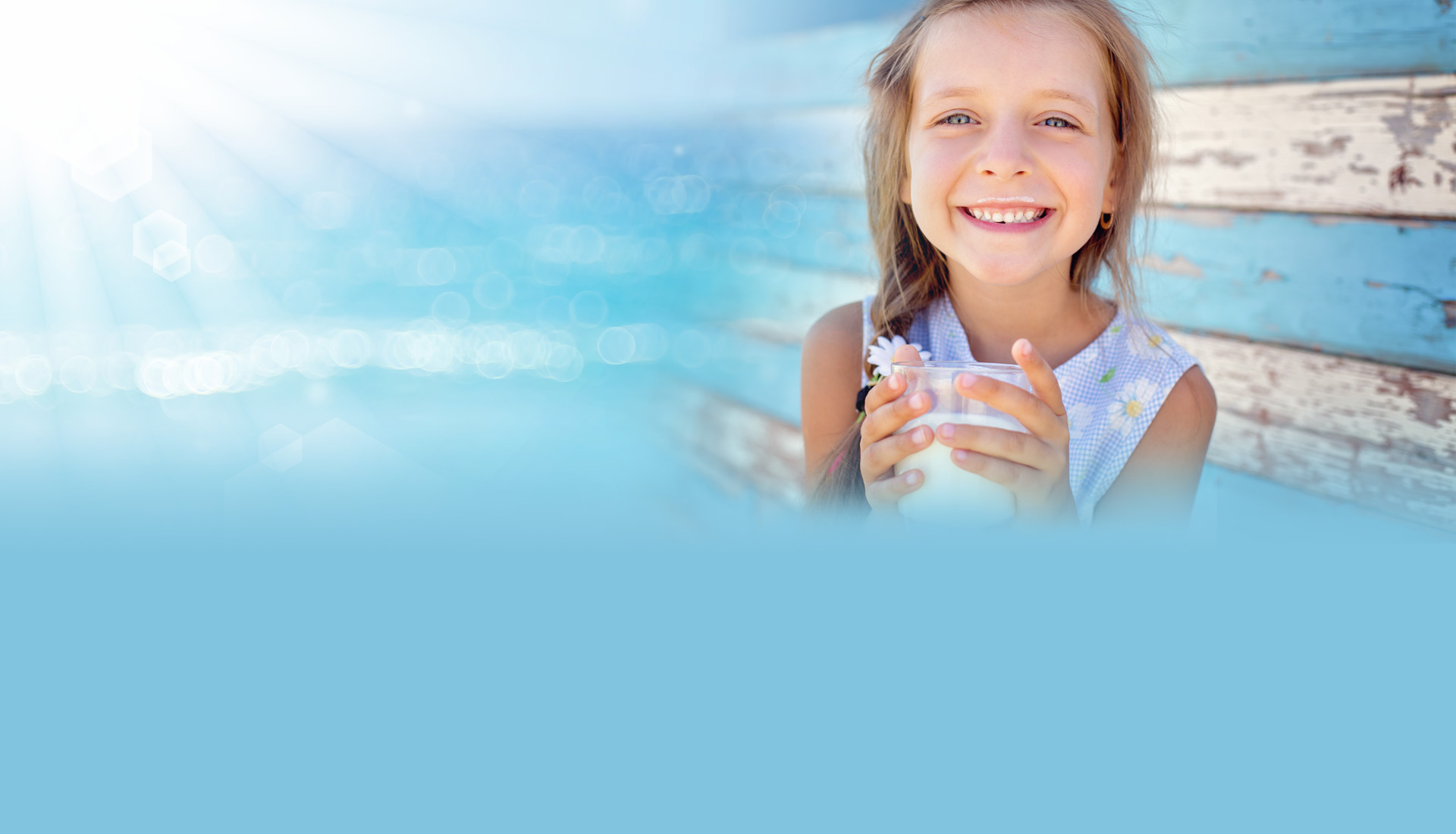 KOLIOS Greek Dairy collects daily raw sheep’s, goat’s and cow’ milk from selected farms of Greece. The processing plant of KOLIOS is situated in a prominent position, located in the heart of the milk collection area, where 2/3 of all Greek milk is produced. The collection and transportation of the milk from the farms to the plant is done using the company’s fleet of fully automated, isolated milk tankers.

Every milk farm is equipped by the company with a cooling tank -KOLIOS has been the pioneer in providing cooling tanks to the milk farmers in Greece. The milk is cooled in the cooling tanks right after the milking process and is maintained at a low temperature from the time of milking until the delivery to the processing plant.

The milk is drawn from the cooling tanks to the company owned, isolated milk tankers and a few hours later it is delivered cooled to the processing plant. During reception at the plant, the milk is thoroughly checked by the milk control laboratory, standardized and forwarded for further processing. In that way the milk reaches the processing plant safe, fresh and nutritious, as at the moment it was milked – and this contributes the most to the exceptional quality of the final products.

KOLIOS has four fully equipped milk collecting, controlling and delivery stations, located in main points of the milk collection area. These stations are staffed with experienced and qualified scientists (veterinarians, agriculturists), who monitor and control the quality of the raw milk from every farm.

Specifically, the have the task to:

KOLIOS has taken important initiatives for the upgrading of its milk producing farms, in order to continuously improve the raw milk quality and hygiene, by taking actions such as the training of the farmers, the technical support of each farm and the production of local non-genetically modified feed for their livestock.

This website uses cookies to improve your experience while you navigate through the website. Out of these cookies, the cookies that are categorized as necessary are stored on your browser as they are essential for the working of the basic functionalities of the website. We also use third-party cookies that help us analyze and understand how you use this website, to store user preferences and provide you with content and advertisements that are relevant. Such cookies will be stored on your browser but only upon procuring consent.You will also have the option to opt-out of these cookies should you want to. But opting out of some of these cookies may have an effect on your browsing experience as per the descriptions elucidated against the respective categories below.

Analytical cookies are used to understand how visitors interact with the website. These cookies help provide information on metrics the number of visitors, bounce rate, traffic source, etc.

Performance cookies are used to understand and analyze the key performance indexes of the website which helps in delivering a better user experience for the visitors.

Advertisement cookies are used to provide visitors with relevant ads and marketing campaigns. These cookies track visitors across websites and collect information to provide customized ads.